If your child has been unlawfully removed from Australia by the other parent, or a parent refuses to return to Australia with the child, you will need specialist and competent legal advice. We have experience and success in Child Abduction and Hague Convention matters.

What is child abduction?

Child abduction is not in the child’s best interest and often results in long-term bitterness and puts children in the middle of conflict which is harmful to them in the long-run. If you need prompt and skilled legal advice contact us today.

What is the Hague Convention ?

The Hague Convention provides a way that you can get the child returned to you, provided that the country is a member of the Hague convention or Australia has a bilateral agreement with that country, such as Lebanon and Egypt.

Child international abduction cases are very serious and they are dealt with as quickly as possible. For more information call us. 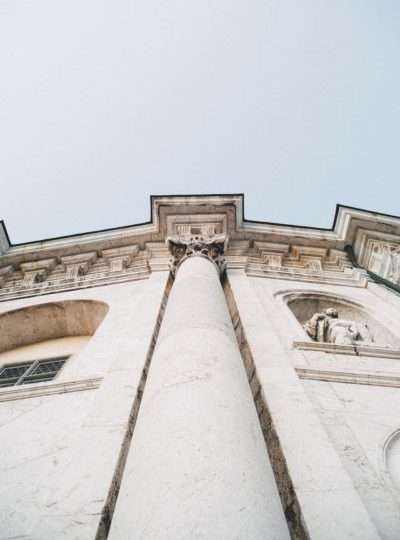 Hague Convention matters are not parenting or child custody matters between separating parents. They involve the unlawful abduction of children from their place of residence, by the other parent.  Hague Convention matters focus on the return of children to their country of residence and there are only a few circumstances where the removal of a child will be justified or approved by the Court.

If your children have been unlawfully removed from Australia by the other parent, and you make an application under the Hague Convention for the return of the children, then Australia can only assist you, if the other country is a signatory to the convention.

A list of countries that have signed the Hague Convention include:

If you require any further information on Hague Convention matters please contact us today.

Book an appointment with a family law specialist today!

Or Let Us Call You