We know the negative impact family violence can have on families. Our lawyers are trained to identify abusive behavior and to provide advice and safety measures to protect you and your children.

Call today for a confidential appointment!

What is Family Violence?

Family Violence is defined in the Family Law Act 1975, as violent, threatening or behaviour that controls or coerces another person such as a spouse, partner or child and make them feel frightened for their well-being and safety.

Some example of  family violence include but not limited to:
»  Physical assaults;
»  Sexual assault;
»  Causing injury or death to an animal;
»  Stalking and intimidation;
»  Denying financial independence;
»  Withholding financial support;
»  Isolation from family and friends;
»  Exposing a child to violence of a parent or animal;
»  Causing a child to contact or be present when police or ambulance officer attend a domestic violent incident.

How do I get my violent spouse to leave the home?

If you are experiencing violence in the home and feel unsafe, it is very important that you report this to the Police as soon as possible. The Police will take a statement and assess your situation. They may issue an urgent apprehended domestic violence order which restrains your ex-spouse from coming or living in the same home with you.

You can also apply to the court for an order which gives you sole occupation of the home. This means that your ex-spouse will be legally prevented from coming to the home.

Once you get a sole occupation order you can change the locks, even if you are not the legal owner of the home.

My ex is neglecting the children what can I do?

If your children have been abused by your ex-partner or there is a risk of abuse to your children, it is imperative that the children are safe when spending time or communicating with the other parent.

Children’s right to be safe overrides any parental relationship.

Abuse includes neglect of children. Children can be neglected where a parent does not have the parenting skills or capacity to care for children.

It is very important that you obtain experienced domestic violence advice.

The children don’t want to see the other parent what should I do?

If your children have been abused by your ex-partner or there is a risk of abuse to your children, it is imperative that the children are safe when spending time or communicating with the other parent.

Children’s right to be safe overrides any parental relationship. It is very important that you obtain experienced domestic violence advice. 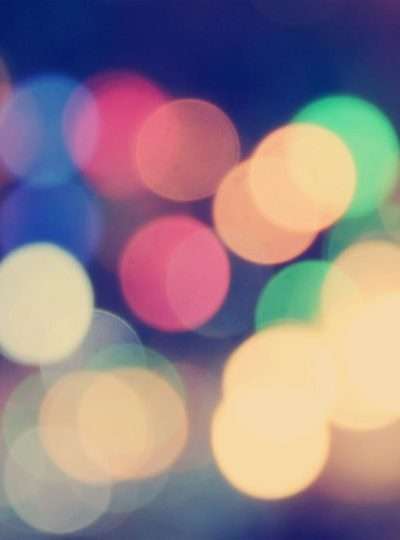 It is a sad reality that many families continue to experience domestic violence behind closed doors.  The incidence of family violence in Australia is alarming.  Statistically year after year, we know that women and children are the victims of family violence, which is perpetrated by an intimate partner, spouse or parent.

Domestic Violence is not confined to one socio-economic group, religion or culture or heterosexual relationships.  It is found across a broad section of the community – from the wealthiest and most educated to those who experience financial and social disadvantage to those in gay and lesbian or bi-sexual and other intimate relationships.

What types of family violence are there ?

1. Coercive controlling behaviour – this is behaviour where a partner bullies, intimidates and overpowers the other partner’s freedom of movement, freedom to work or freedom to mingle with family or friends.  It often starts off in subtle ways and over time can escalate to extreme control.

2. Violent resistance – this is where the victim reacts violently to a partner who has used coercive and controlling behaviour during the course of the relationship or post-separation.

3. Situational Couple Violence – this is a form of physical violence, where partners lash out at each in other in unhealthy and physically abusive ways when they have disagreements or conflict.  Both partners subject the other to violence.

4. Separation instigated violence – this is violence (usually physical) – which occurs for the first time when a partner leaves the marriage or de facto (same-sex) relationship.

The Family Court of Australia and the Federal Circuit Court of Australia have developed the “Best Practice for Family Violence in Parenting cases” which recognises that domestic violence harms and is dangerous to children.  Where domestic violence is found by the court, it will override the child’s right to a meaningful relationship with their parent.

Importantly the court does not require independent proof of the allegations of the domestic violence.  The court recognised in 2009 in the matter of Amador & Amador (2009) 43 Fam LR 268 that domestic violence happens behind close doors where there are no witness, other than the victim and children.

Or Let Us Call You