Oops I married an escort and paid for her home – our relationship is over – I want my property back!

The facts of the case of Higgins v Higgins [2018] FAM CA 243 are intriguing and fascinating.

Although in this day and age where people are living longer and relationships are changing in nature and expectations, this case may not be as unusual as we first think. 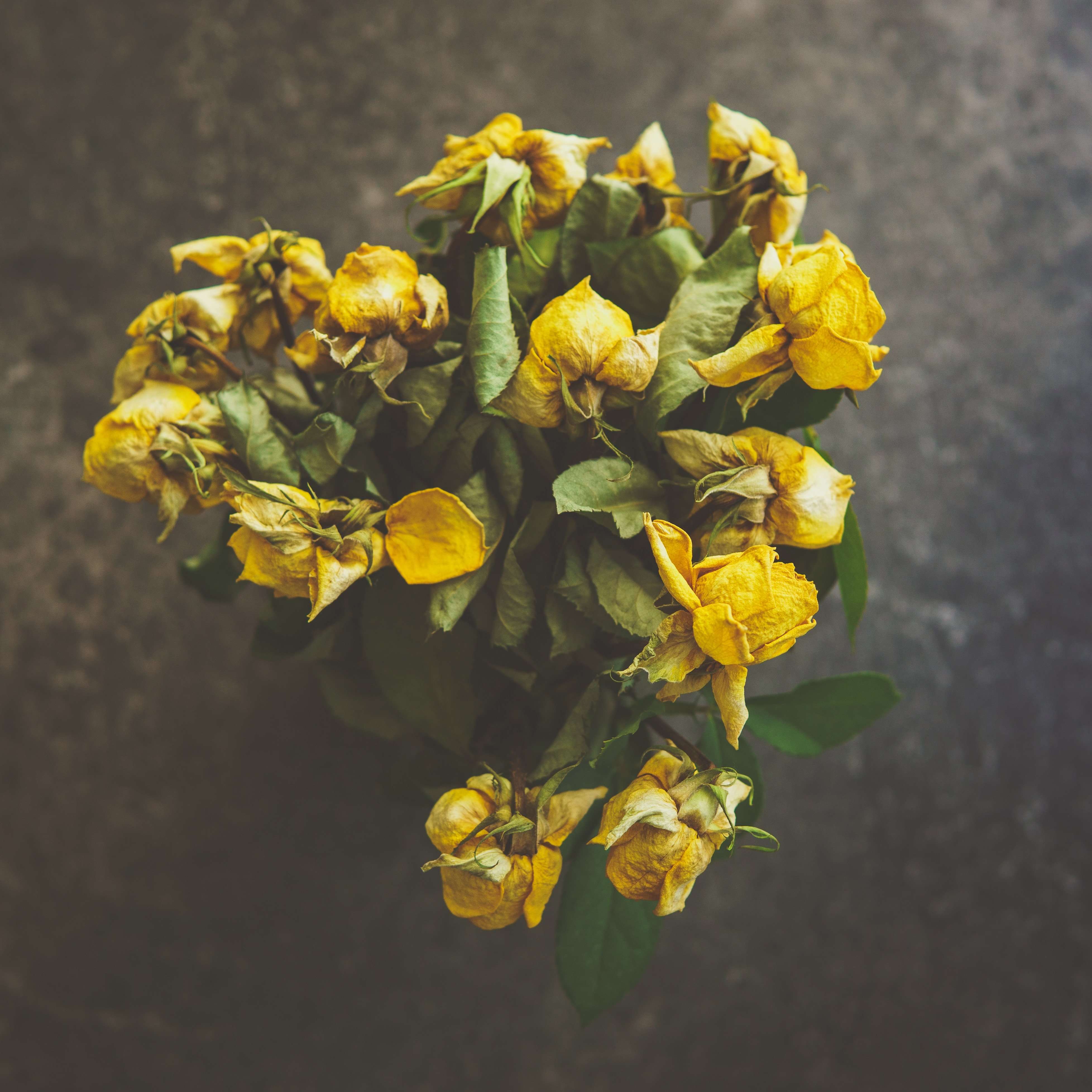 The facts of our Higgins v Higgins:

1.The applicant was Mr Higgins, a 64-year-old male who was living in a de facto relationship.

2.The respondent was Ms Higgins, a 31-year-old escort who lived in a de facto relationship with the father of her child.

3.Mr and Ms Higgins met in 2006 in Queensland where Mr Higgins answered an advertisement and agreed to pay Ms Higgins $275 per hour or $1500 overnight for her intimate and companionship services.

4.Ms Higgins says that early on in this arrangement, she and Mr Higgins agreed to cease the hourly rate payments and agreed that Mr Higgins would purchase a home for her in the future

5. In 2008, Ms Higgins her de facto partner and their child moved from Queensland to Brisbane. It was agreed that the alternate weekends would continue, and they would meet each other in a mutually agreed place. Mr Higgins continued to pay for her travel and accommodation costs and also paid for clothes and shoes, and Botox expenses on a semi regular basis and also paid her Brisbane rent and on occasions her daughter’s school fees.

6.The arrangement of the parties from 2007 until the mid-2010 was that  Ms Higgins would provide companionship and entertain this to Higgins and in return he would provide financial support for her and the family, which he did.

8.In early 2010 Mr Higgins sold his business and moved to Melbourne. He asked Ms Higgins to relocate with him and it was at this time there was a suggestion that he would buy her a house in Melbourne.

9.Ms Higgins said that she would relocate to Melbourne provided that the property was purchased in her name just in case something happened to him. Mr Higgins agreed, and he said that he would buy a home nearby so they could “see each other regularly”.

10.Mr Higgins agreed to purchase the home in Ms Higgins name and also agreed to continue to pay for her living expenses.

11.In July 2010 both Mr and Ms Higgins moved to Melbourne although lived separately.

12.Mr Higgins has sold his business and the business owned by his company known as P PL received the monies from the sale of the business.

13.Mr Higgins spoke to his lawyer and it was made very clear that Mr Higgins was gifting this property to Ms Higgins and it was not a loan, Mr Higgins felt confident about his relationships with Ms Higgins and did not seek any formal documentation in relation to the purchase of the property.

14.On 17 July 2010 Mr and Ms Higgins attended an auction and were successful in purchasing a home worth $1,120,000. Although Mr Higgins agreed to purchase the property in Ms Higgins name, he says that he intended the purchase to be a loan borrowing money from PPL ( Mr Higgins company)

15. For reasons unknown, Mr and Ms Higgins married in 2012, although they continued to live apart and in separate homes

The facts of this case become somewhat complicated when Mr Higgins realises that there are significant tax implications in utilising monies from the sale of his business.

Consequently, after the Melbourne home is purchased for Ms Higgins he invites her to sign a document which purports to be a loan from PPL to Ms Higgins.

The Court rejects the notion that the money was a loan to purchase the Melbourne property for Ms Higgins.

How will the court decide what is fair in this case?

In the High Court case of Stanford and Stanford (2012,) the High Court of Australia said that it should not be assumed that the party’s interest in the property are or should be different from those that then exist in other words just because of the marriage has ended all simply because the parties were married it does not follow that there will be automatic and adjustment of property interest.

In this case Ms Higgins had an unencumbered home, while Mr Higgins had a home and an interest in superannuation fund, he also had liabilities.

The difficulty with this case was not only did Mr Higgins purchase a property for Ms Higgins but in 2016 – he agreed to pay by way of partial distribution of property in the amount of $80,000.

Mr Higgins says he was pressured to agree to such payment and he did so because he could no longer pay and would no longer pay the monthly payments to Ms Higgins as he had previously done by way of financial support to her.

The Judge  found that there was no need to adjust any property and in fact the advance payment of $180,000 to the wife was not justified.

He then ordered that Ms Higgins repay  $180,000 to Mr Higgins, but made no other orders adjusting any of the assets.

If the house wasn’t enough – Ms Higgins ask for spousal maintenance too?

Ms Higgins, argued that she was unable to gain meaningful employment. She currently received $258 per week in Centrelink payments. She said that because she had  no qualifications or skills to engage in employment and her escort business was no longer a viable employment option, she needed support.

The Judge did not agree.

He said that when people live in expensive houses  and they cannot support themselves adequately, then they presumably need  to sell their assets and meet their living expenses.

In this case Ms Higgins lives in an in Melbourne in house with a value in excess of $1 million there is no evidence of her having to live in that area and there is no evidence that she could not sell the house and live more cheaply or even rich property. Her daughter is now 18 years of age.

His Honour Justice Cronin dismissed the spousal maintenance application of the wife. 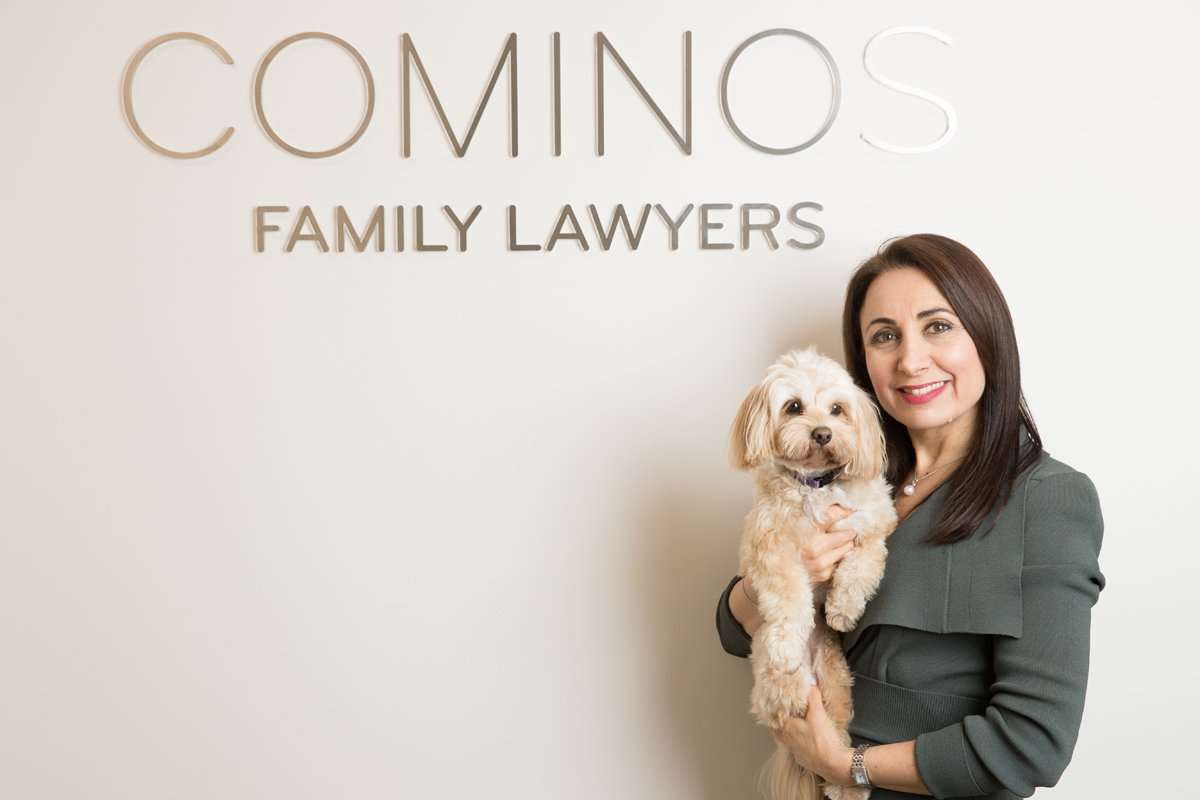 The information provided herein is intended as information only. It is not intended as legal advice. If you wish to discuss your divorce and property matters with a specialist family lawyer, please contact us on 02 8999 1800.